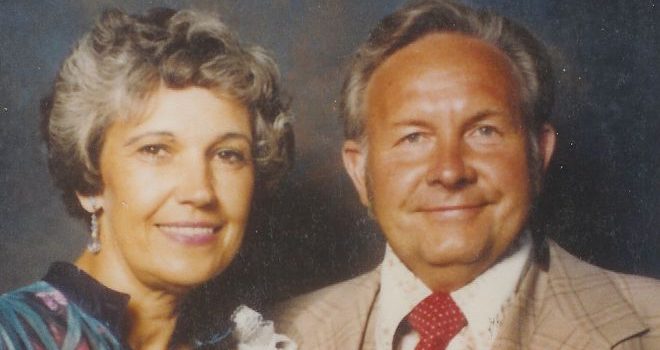 With Father’s Day around the corner, I am remembering my dad’s birthday, and his death date, and the coincidences that occurred on those two dates.  It was on my dad’s birthday several years after he passed away that his youngest sister died; she was the last of that generation.

In another uncanny coincidence, the day my dad was born had also marked the passing of another family member. On the very day he was born, his grandmother died. She passed only hours after my dad came into the world. The family always felt that she waited until the baby arrived, and they remarked at the nature of life, “There’s some coming and some going all the time.”

Then, something uncanny happened to me on the day my dad passed. That experience led to my first book, Every Essential Element. I share that experience at the end of this article.

Remembering my dad and his sister through their voices and laughs

On the day my aunt died, a fresh wave of grief hit me. I listened to my dad’s voice and also pulled out an oral history interview I had done with my aunt in 2012. In that moment, I was very grateful for the blessing of having so much family history recorded that I could pull out when I felt lonesome for those I missed. Just a week earlier I had re-read my grandmother’s life history. What a gift she left us in that book, something she finished in her late 80s. Perhaps it was her example in leaving that treasure that helped me see the value in recording one’s life story. Was that book what first planted the seed for my life’s work today here at Evalogue.Life?

Related: Video remembering my dad by his voice

In reading these stories, listening to the audio, and remembering my dad, I was surprised how much I had already forgotten since the last time I had recorded them. 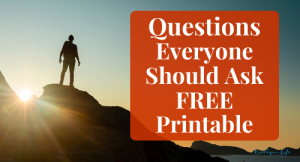 Details aside, what delighted me most about that audio recording was my aunt’s laugh. You just can’t capture that any other way than with the sound of someone’s voice. It made me think of the family party that was happening on the other side the day she graduated. At every family party on this side, there had been a cacophony of laughter by Grandma Anderson and her two daughters. They each had the same tone quality, just in different shades! It was like how my brothers and dad sang campfire songs, hitting genetically matched harmonies. These women had once been described as as a brood of hens, a spot-on description for how they sounded to my ears. Delightful.

My grandma cried out loud to her deceased mother, “Go away, you can’t take my son!”

In that oral history interview, my aunt also spoke of an intriguing family gift – some might call it a curse – of receiving visitations from the dead. When my uncle Nathan fell ill in his 20s, my grandma Anderson received a visit from her long-deceased mother- she could physically see her. My grandma cried out loud to her mother, “Go away! You can’t take my son.” Her mother’s spirit did move on, but her son Nathan still passed away shortly after that of leukemia, leaving a young wife and infant daughter. Grandma reported receiving later visits from her dad and others, but that was the last time her mother came. My grandma later shared her regret for having spoken harsh words in haste and grief toward her sweet mother. It was only after the fact that her mother had probably come to comfort her, not take her son.

Another great moment in the oral history interview with my aunt was when she described how she grew up in a very matriarchal family. She never remembered her parents arguing, and some in town joked it was because her mother was the boss and her husband just let her take that role. In the interview, I asked  Aunt Audriene what the Danish culture was like in their town, she didn’t hesitate, “Easy-going.” I was a little puzzled by the juxtaposition of Grandma’s strong-willed personality with an easy-going town. Certainly my grandpa’s jolly nature was right in sync, but Grandma was half Danish too, was she not? Her own mother had come straight from Denmark. My aunt didn’t hesitate to set me straight, “Yes, she’s half Danish, but the other half is English.” Right you are.

My aunt then talked about how strong all the women were from that era. I couldn’t help but ponder a stereotype of men calling all the shots, but she gave me the sense that stoic pioneer women were a force to be reckoned with indeed. She spoke of women in town serving in the legislature “when women didn’t do those things.” I was reminded of the suffrage movement in Utah and it was a woman in Utah who cast the first female vote in America.

Infusing strength in me

Was it the example of his own strong mother, that made my dad such an unwavering supporter of me? He possessed a potent belief that I was capable of reaching any heights I wished, and he painted a picture of what was possible. Although my mom and dad’s relationship skewed patriarchal, he supported my career. When I was 23, he lobbied to have me installed as general manager in the family business even though I was the youngest and had six older brothers to take the role. This would become my first corporate leadership role.

It wasn’t surprising that he advocated for me, given that he had infused my childhood with empowering messages like this advice, “Nobody else is entitled to receive inspiration for your life except you. Remember that.” 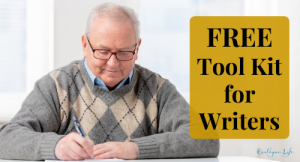 Perhaps one of the most tender parts of the interview with when I asked my aunt why she thought her life was still being preserved after cancer and so many blood transfusions. Not one for sentimentality, she joked with a good-natured laugh, “I guess because somebody’s giving blood.” I pressed her, however, saying that I believed she was still here for a reason. Her husband who had been pretty quiet most of the interview jumped in then. “I’ll tell you the reason that I think. She’s a good woman. She has been one all her life.”

Rounding back to the original premise of this article, coincidences on the dates of of births and deaths in my family, now I’ll share the uncanny event that happened the day my dad died. This started my writing journey and changed the whole trajectory of my life. I’m not exaggerating. Here is a short video in which I share that experience: 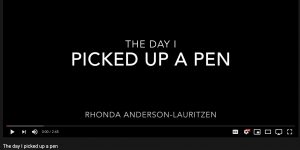 What happened next led me to write my parents’ life stories which became my first book, Every Essential Element.  Writing that book set me on a path that would change my future forever and lead to founding Evalogue.Life, writing other peoples’ stories, and teaching people all around the world how to do this important work.

As Father’s Day comes again, I find myself remembering my dad and feeling grateful for recorded voices and stories that take me back. For this reason, I urge you to take the time to record voices and to write down the stories of your loved ones The time will come when these reminders mean the world.

Strengthen bonds and help children be more resilient through intentional conversations. Get our prompts to spark lively discussions and create a culture of storytelling.

Success! Now check your email for our favorite dinner table conversations to spark resilience in youth. 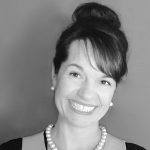 Rhonda Lauritzen is the founder and an author at Evalogue.Life – Tell Your Story. Rhonda lives to hear and write about people’s lives. She believes that when you tell your story, it changes the ending. She and her husband Milan restored an 1890 Victorian in Ogden. She especially enjoys unplugging in nature. Check out her books: How to Storyboard, and Every Essential Element. Most recently she was the writing coach of bestselling author, Rob A. Gentile, who wrote Quarks of Light, A Near-Death Experience: What I Saw That Opened My Heart 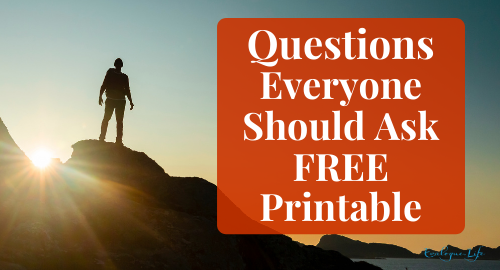 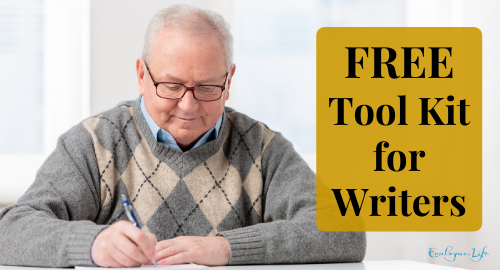 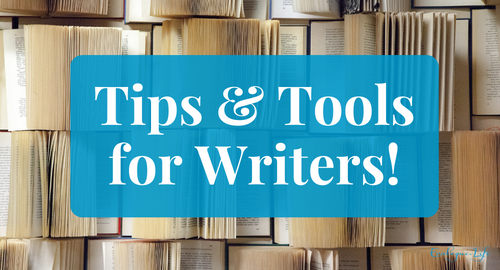